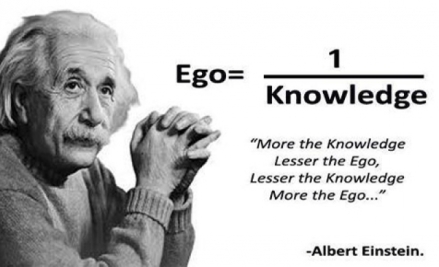 Words, even poorly formulated ones, have greater reach than ever before. The responsibility of the sensible writer of words and the passionate fan of metal, therefore, should be to exercise a bare minimum of caution and reason before passing judgment on something that has almost certainly cost more hard work than stringing together a thousand word essay. This isn’t to discourage negative critiquing; to the contrary, there is great need for mediocrity purporting to elitism to be called to its deserved reckoning, but a cruel weighing at the scales has to be balanced with a honest inspection of internal motives.

The internet provides the kind of ready-made readership that in days past would take writers a lifetime to develop, if at all. The eradication of this struggle at survival has implicitly meant that words have become cheap and the reasoning underlying them liable to perversion. It is a heady concoction which the amateur writer is prone to become drunk on, developing, in the process, an unbounded sense of self-importance. There is a vile satisfaction in knowing that your views are being ingested by other sentient beings; not a particularly edifying realization but an indictment of our sad natures all the same.

But if he has any kind of honesty, he should know in his heart of hearts that talking about another’s art is an infinitely lesser vocation. Yes, that same art can be used as touchstone and launching point for further extension of thought, thought that may even lead to landscapes beyond the intended purview of the artist and thus qualify, with authenticity, as original in isolation. But while commenting on the core art itself, the reviewer by nature sets himself up in a subordinate role. He is handed the premise of his ruminations by another and so owes that another ultimate honesty.

This blog isn’t entirely innocent of these transgressions but I like to think of it as being in a perpetual state of redressal and evolution if need be. Much of the above are, in fact, first hand emotions that I have experienced myself and that have made me cringe on later deliberation. An unbridled ego is the cause of all fuckups and should always be sublimed before the music.

1 Response to Metal before ego