The unfortunate use of “heavy” and “extreme” as adjectives in metal 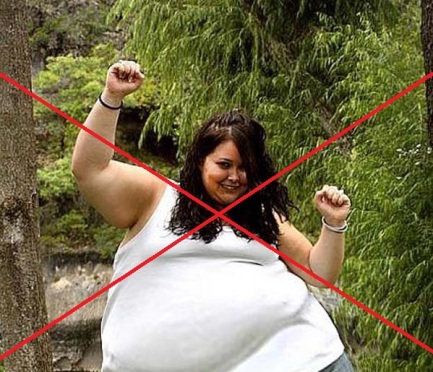 Sometimes it feels as if the continued use of “heavy” and “extreme” as adjectives in metal is a big reason why newer bands have drifted away from the virtues of song-writing. Think about it; the lapse of “heavy” into casual lingo has meant that the word has come to assume purely surface connotations, and is now seen as license by many a band to give writing intelligence short shrift at the altar of cosmetic power. A term that may have originally signified a departure from the sing-song vibes of the sixties has over the last fifteen years mutated to mean incoherence and flagrant disregard of basic musicality, to the extent that being “chaotic” is now taken to be a viable aim in itself. The dissonance-drenched black metal of recent vintage, the equipment obsessed doom metal tinkerers, and the war metal set, all take this heaviness and the various manifestations thereof as articles of faith. The results are uniformly, and unsurprisingly, underwhelming.

It is naturally convenient to use these terms in casual conversation or when describing your musical interests to outsiders, or indeed while writing about metal. But to a certain segment of the metal audience, these same words achieve an impregnability that allows no concession to more nuanced sensibilities, thus creating an insular mindset that eventually leads to the kind of monochromatic music that is the lamentation of this blog. To adjust the line of sight of this one-dimensional interpretation, perhaps it is wiser to consider “heavy” and “extreme” as external commentaries on prevalent socio-cultural themes rather than a simple evaluation of the music’s abrasive qualities. In other words, “heavy” and “extreme” are terms better used from the outside looking in, but musicians themselves are best served to distance themselves from such nomenclature and focus solely on songwriting.

This is no invitation to the airy fairy, relativistic spin that revisionists love to impose on the genre. Counter to the above position as it may sound, death metal is still death metal, black metal is still black metal, and heavy metal is, indeed, still heavy metal ! There is tremendous pride inherent in the right use of these words; the sensible and passionate listener or musician knows better in his heart than to doubt these truisms. The exhortation here is to simply elevate music and its composition to Godhead, and leave auxiliaries to their secondary roles.